Performances and creation right at the heart of Paris

The place is iconic for having witnessed the creation of internationally renown master pieces such as The Damnation of Faust by Berlioz, Lakmé by Delibes, The Tales of Hoffmann by Offenbach, Pelleas and Melisande by Debussy and L’heure Espagnole by Ravel…and more importantly the creation of Carmen, by Georges Bizet and of Manon by Massenet. The two rebellious women have been greeting audiences in the great hall of the Opéra Comique to this day.

Two fires and a listed monument

After two fires, the Opéra Comique was rebuilt in 1898 near the Grands Boulevards, on land donated by the Duke of Choiseul in exchange for a lifetime box at the opera house. The Opéra Comique is also named the Salle Favart after Justine and Charles-Simon Favart, librettist and playwright, who both led to its development.

When it was built, the current Salle Favart was considered on the leading hedge of technology as it was fully equipped with electricity. The architectural gem is now listed as a historic monument.

Online visit of the opera house

While creation, baroque and three centuries of repertoire are always at the heart of its programming, the Opéra Comique places the 2022 season under the banner of travel and  openness to new audiences. My First Opera Festival, dedicated to families, comes back for its third edition in April, our partnership with the Music Festival of Beijing will finally take shape with the creation of Madame White Snake, the Nouvelle Troupe Favart and the Maîtrise Populaire will keep on blooming. 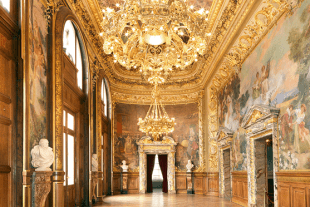 The Maîtrise Populaire of the Opéra Comique

Founded in 2016, the Maîtrise Populaire is a troupe composed of young people aged 8 to 25 (Year 5 / 4th grade to university) who are trained in performing arts, based on a multidisciplinary approach. 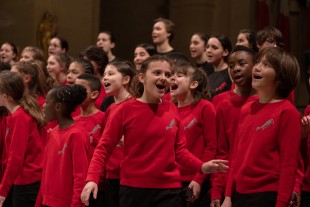 Although the Maîtrise Populaire is one of the Opéra Comique’s central means of transmission of practices, its Costume design and Wig design studios also illustrate the greatness of the opera house’s trademark and expertise. 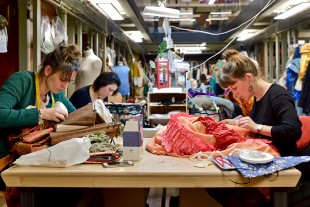 The Opéra Comique’s history is marked by closures, fires, creations, international artistic successes and innovations. With a detailed chronology and a platform dedicated to its archives, the opera house strives to invite all audiences to enter its history 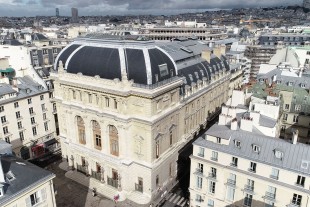 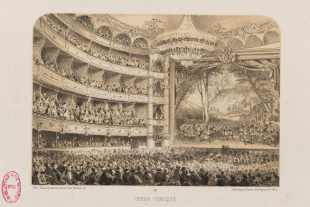 The Opéra Comique’s archives have been scattered in various places over the last three centuries. In 2015, the Opéra Comique, in collaboration with the Archives Nationales, 1 partnered with the Dezède digital portal. Thanks to the support of patrons and of the Ministère de la Culture , thousands of images and documents are now available online.

“comic opera” refers to the genre regularly programmed at the Opéra Comique. « Comic » does not mean it’s funny or supposed to make you laugh…. but designates a theatre genre mixing the sung and the spoken. Comic opera therefore defers from opera, which is entirely sung.

Comic opera is somewhat the forerunner of the musical genre !

Find out about our last seasons’ operas, orchestral conductors, stage directors, singers and production teams at the shows’ media library of the Opéra Comique!

Some pictures of our operas

The Opéra Comique has been a national theatre since 2005. Over 110 people work here and continuously contribute to its productions and prestige.

On 1st November, Louis Langrée became the director for 5 years.

Find out about the Opéra Comique's team 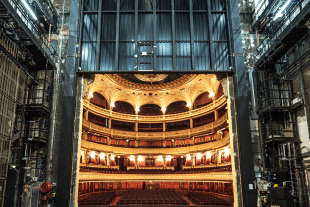 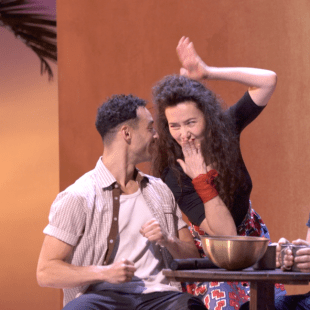 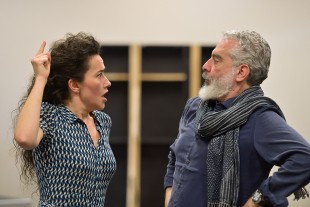 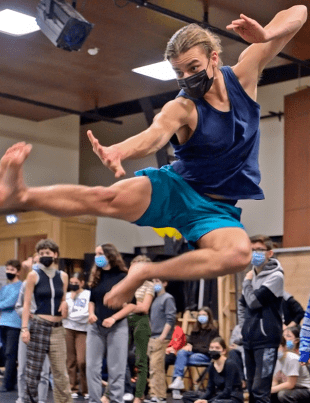 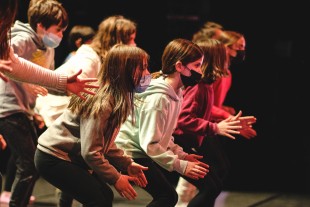