Novel-writing was a great source of renewal for the opera in the XIXth century. However, few authors tackled the lyric scene: it was the librettists’ job. At the invitation of the Opéra Comique, Jean Echenoz now addresses the challenge of adapting his 2010 novel. How will his characters materialise? With which words? Which voices, decor and music will bring Philippe Hersant’s third opera to life.

The Salle Favart was the first opera auditorium in Europe to be equipped with all-electric lighting. At the head of the Orchestre Philarmonique de Radio France and of the Aedès choir, Clément Hervieu-Léger and Ariane Matiakh unfurl the poetry of this scientific adventure, with young performers in love with creation.

Act 1
The young Gregor arrives in America on a transatlantic liner, with a letter of introduction to the powerful industrial Thomas Edison. The end of the journey gives him the opportunity to demonstrate his skills as he undertakes to repair the ship’s dynamos, which have been damaged by a storm. Interviewed by the first ever New York Herald’s female journalist, Edison shows himself to be full of ambition and cynicism. He agrees on meeting Gregor but only to challenge him to improve his own concept of generator. As Gregor manages to increase tenfold the power of the machine, Edison sends him off without payment and swears he’ll hinder his career.
Betty, the female journalist, later discovers that Gregor has become a blue-collar in order to survive. She recommends his unique talent to Parker, a wealthy entrepreneur seeking worthwhile investments. Parker takes Gregor under his wing.

Act 2
Thanks to Parker, Gregor now lives in luxury and can continue his research while mingling with New York’s high society. At a function, he meets the philanthropist Norman Axelrod, and his wife
Ethel. Norman becomes fond of Gregor while his wife falls in love with him.
Edison decides to smear the reputation of Gregor’s inventions and in particular that of alternating current. He organises public electrocutions of animals and later, the first electric chair test on a
death-row inmate. Journalists, Betty included, are invited to chronicle the event.
In the public opinion, Gregor still leads the battle, but expressions of appreciation burden him and he decides to leave for Colorado to continue his research.

Act 3
Convinced he has established communication with extraterrestrial civilisations, Gregor comes back from Colorado eager to develop use-free energy for the benefit of mankind. The genius is starting to look like an eccentric, despite Ethel’s commitment to stand up to the press. Betty feels she’s the only journalist who understands him. The turmoil caused, combined with Gregor’s altruism, is inflicting harm on business and Parker withdraws his support, terminating their contract.

Act 4
Gregor now only ever associates with the Axelrods. Norman still sees him has a man of great vision. Ethel declares her love for him and offers him to go to Europe to reignite his career, but Gregor refuses to betray Norman. Gregor’s researches no longer generate income. He spends his time feeding birds in his neighbourhood while Edison’s technological empire is thriving. Ethel finally confesses her love for Gregor to Norman and leaves him but, in his shabby hotel room, Gregor has already lost his mind.

To read before the show

“Nowhere in Paris have we ever seen a light shine as bright and clear as in the new Opéra Comique !” celebrated the press in 1898 as the Salle Favart reopened, henceforth endowed with a fully electric equipment - A first in Europe.

So it’s no coincidence that the great AC power developer, Nikola Tesla is the hero of the operatic creation Les Eclairs at the Opéra Comique this year. Lightning bolts carrying a new energy that is easy to produce, control and transport, dispelling darkness and generating multiplied communications! Lightning bolts to ward off the flames which had destroyed the Opéra Comique back in 1887, due to the obsolescence of its gas equipment…

Lightning bolts were the accomplice of Nikola Tesla, American engineer of Serbian origin, born in the Austrian Empire in 1856, died in New York in 1943. Inner epiphanies and dazzling public experiments punctuated his life. Alternating current, transformers, transmitters and the likes first came to Tesla by intuition, as he experienced premonitory flashes. But there were so many pitfalls persuading industrials to finance his inventions, and many obstacles addressing public concerns over their uses! So, after the lab tests, Tesla showcased the demonstration of his findings, with one goal in mind: to offer his discoveries the widest possible range of application to interconnect people.

This universal vocation inhabited the worldly dandy and mad scientist, who was full of manias and phobias, and whose sense of publicity was inversely proportional to his businessman acumen. So much so that he died poor and lonely, though with the reputation of a benefactor of mankind.

In 2010, seven years after the inclusion of Tesla’s archives and patents in the UNESCO’s Memory of the World Register, Jean Echenoz published his 14th novel Des éclairs at the Editions de Minuit. It was a biography of Tesla, both imaginary and very knowledgeable, as were his two previous opus, Ravel published in 2006, and Courir (based on the life of the athlete Emil Zátopek) published in 2008.

Each story encases a genius who sees his performances elude him while society outruns him. Described as “fiction without biographical scruples”, Des Éclairs designates the hero by the name of Gregor, to offer Echenoz a greater freedom of tone and direction.

In 2016, Olivier Mantei, was leading his first season at the head of the Opéra Comique. The opera house being closed for renovation, he seized this opportunity to plan for creations and renew the repertoire. He offered Jean Echenoz to write a libretto with absolute freedom. As it rarely happens, the literary project preceded the musical commission and the libretto was conceived without a music composer. Jean Echenoz decided to adapt Des Éclairs, taking the time to conform his novel to a scenic text renamed Les Éclairs, and adding a female character to give emotional depth to Gregor.

Meanwhile, Olivier Mantei was also considering a collaboration with the composer Philippe Hersant , eager to offer him his first operatic creation in Paris. Indeed, Hersant’s previous operas were respectively created at the Festival de Montpellier (1992) and at the Leipzig Opera (2006). A number of ideas were raised without follow-up.

“And there was light!”: Olivier shall introduce Hersant to Echenoz and vice versa. And so, Philippe Hersant received a first draft of the libretto Les Éclairs at the beginning of 2019.

2019 was a year of collaboration, during which the composer, accompanied by the writer, made the libretto his own.

2020 was a year of confinement, which forced the composer to become a recluse of his Montmartre studio to write his score away from the artistic crew and voice cast, but close to the Parisian sky and its pigeons - Gregor’s last companions in both the novel and the libretto.

2021 is all about creating scenic and offering all the project’s participants the opportunity to abandon their confinement’s phones and screens — so beholden to Tesla - to finally create and build the performance together at the opera house, with Clément Hervieu-Léger at the stage direction and Ariane Matiakh as musical director.

Together, they tell the story of this obsessive genius, who was both generous and blind to mankind, and too firmly convinced of science’s superiority to see its dangers. A subject of great current concern, made enlightening and accessible in the form of a joyful drama. For this last creation under Olivier Mantei’s direction, the Opéra Comique perseveres in the renewal of French opera, drawing on the sensitivity, commitment and spirits of the artists, as ever.

45 minutes before the performance

Keys to the show

Twenty-minutes to discover everything there is to know about the opera you’re about to see, from the playwright Agnès Terrier (in french).

Meet a choirmaster and sing , with no hang-ups, the tunes of the opera you’re about to see.

The intermission bar offers drinks and light refreshments as soon as the theatre doors open.

With the support of

Madame Aline Foriel-Destezet, principal mecene of the Opéra Comique and EREN Groupe and Total Eren, mecenes of the production. 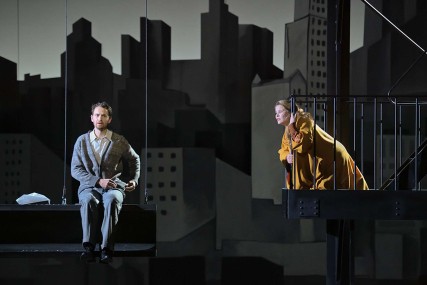 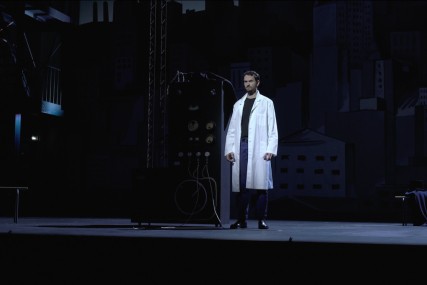 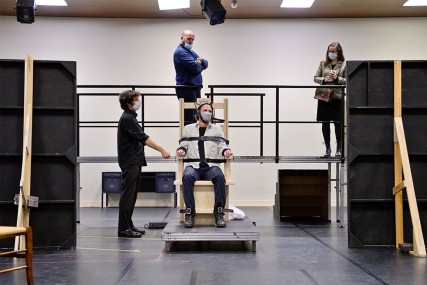 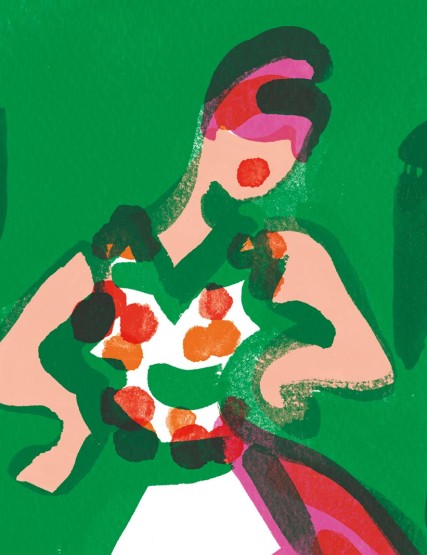 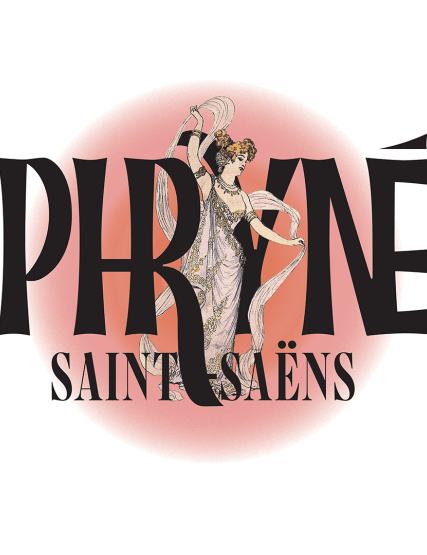 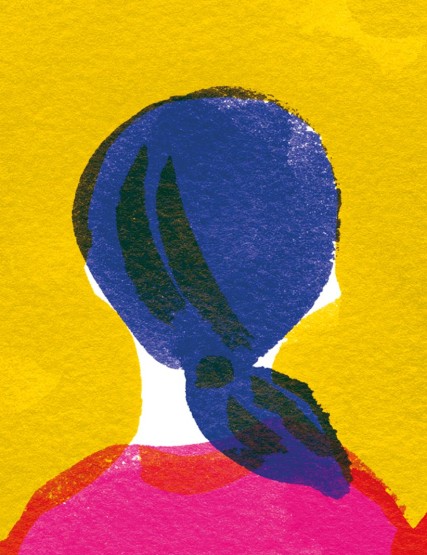 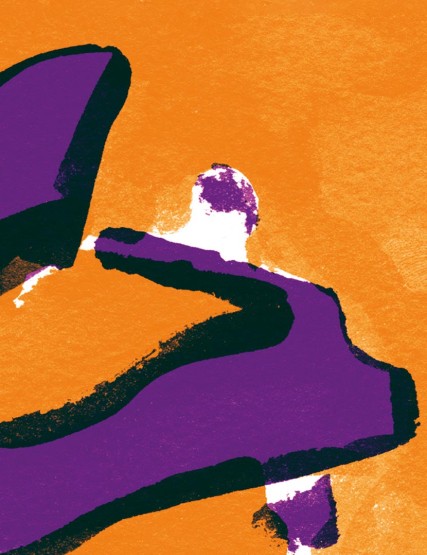 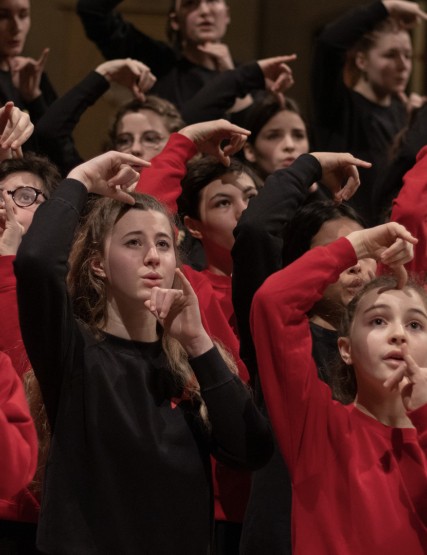 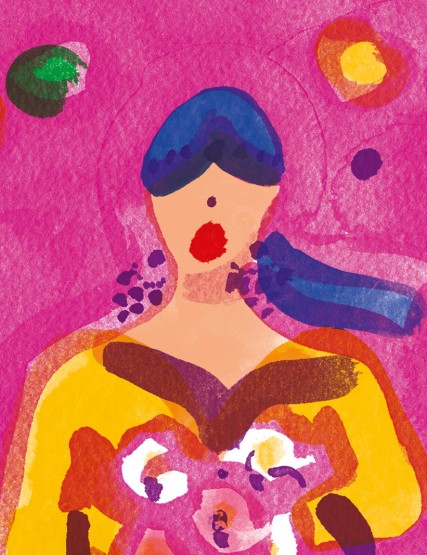 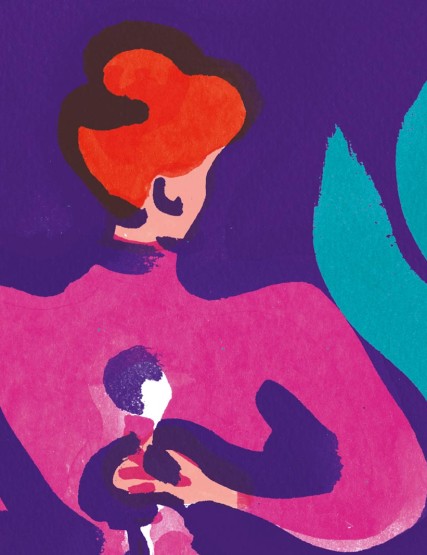 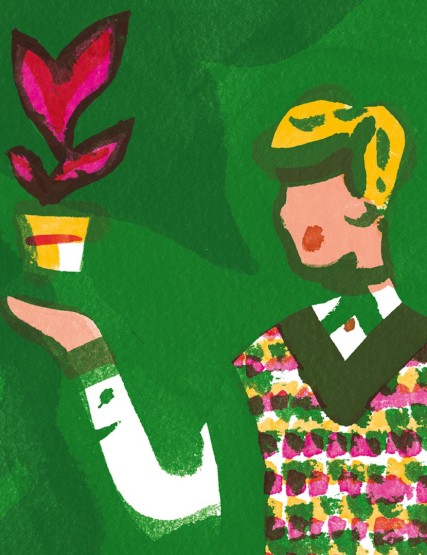