Discover the creation of Philippe Hersant and Jean Echenoz. 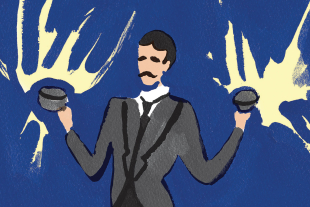 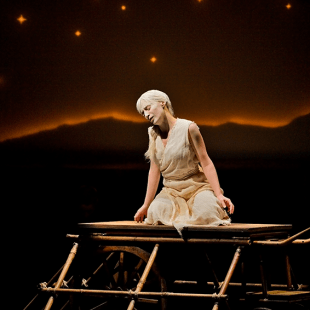 Discover the pictures of Lakmé 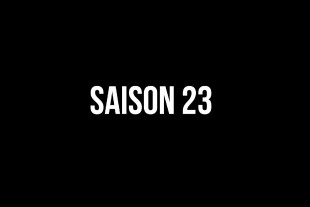 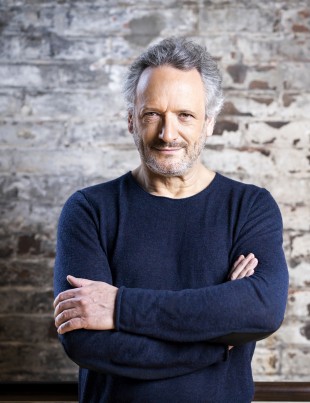 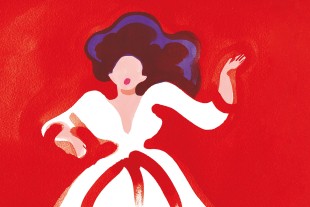 Book your tickets for the season 2023