Opera in two acts based on the novel by Yevgeny Zamyatin
Commission from the Opéra Comique with the Ministère de la Culture's writting assistance.

As they cannot give birth to a child, a woman and her husband decide to adopt an orphan girl. The teenager gets an unexpected place in their home and in their hearts.

In a suburb of Saint Petersburg, the wife and husband hardly speak to each other and silence is becoming heavy. The world imagined by the wife to overcome the sadness of her emotional life will go wrong while in this end of winter the water of the river is rising.

At the invitation of the Opéra Comique, Joël Pommerat wrote an original opera libretto for the first time and chose a subject from a novel by Yevgeny Zamyatin published in 1929. The “stage writer” had to share the development of the speech and timing of the production with composer Francesco Filidei (this being the latter’s second opera). Their close collaboration, this composition for the stage, together with the instrumentalists and vocalists, gave birth to a new eloquence expressing the density of an inner life.

The score of sounds, images and silence is staged by Joël Pommerat and performed by intense and haunted vocalists/actors conducted by Emilio Pomarico.

The production is in French

Besides being a theater of creation, the Opéra Comique is historically a theater of experimentation, the place of fruitful junction between music and dramatic literature. While opera aimed at the harmony of its constituent parts, opéra-comiquewas by definition heterogeneous, combining laughter and emotion, uncouthness and poetry. Thus, it was also at the Opéra Comique that, by the late nineteenth century, artists explored convergence solutions among art forms by renewing their writing and their relations to fiction, stage materiality and the audience.

Over the last decades, contemporary creators of opera have exhibited an additional willingness: making a collective experience of what is lived around the orchestra pit.

Then, how about an artistic approach that mobilizes authors, performers and theater staff for a common examination beginning with the writing of a production?

This is not the sole originality of L’Inondation. This opera was initially the project of a writer. For about ten years, Olivier Mantei and Joël Pommerat have exchanged on theater and opera, on their respective temporalities, which have gradually become irreconcilable. Today opera is subject to drastic constraints regarding schedule and budget while theater knows how to accommodate itself to the work in progress, or to stage composition in the case of Pommerat.

However, would it not be advantageous for opera to enjoy the dynamics of theater, its freedom to search and experiment? These last years, the magnificent operatic productions for which Pommerat has adapted three of his pieces resulted in something certain: he had to write an original libretto and broach composition that produced its own necessity for music.

Once the notion was gained, there arose the portrait of a composer whose language would reconcile complex and contemporary writing with a deeply dramatic nature. A musician inclined to portray characters, develop a narrative, generate emotional tensions. With a passion for opera, Francesco Filidei also wished to confront dramatic composition.

The whole process of creation was thought afresh along with them at the very moment Zamyatin’s short story was chosen as the subject. The Opéra Comique joined forces to transform its usual production methods – which were adapted to the repertoire – in order to embrace their creative dynamics, the time required for research, experimentation, and interaction as well as for the literary, sound and scenic gestation.

The writing was the result of a time shared by the author and the composer, and then regularly broadened to the interpreters. The creative duet thus produced a work from a common viewpoint. The recording of the score – performed one year prior to the premiere to facilitate the stage director’s work – enabled the interpreters to approach the scenic part with the freedom of an accomplished musical learning. Finally, they all enjoyed more stage time than usual so that the dramaturgical part of the scenery was fully exploited in staging composition.

Thus, from January 2017 to September 2019, the Opéra Comique has taken its time for inspiration, reflection and sharing, and taken up the challenge of a new way of creating opera. L’Inondation, the new work by Pommerat and Filidei, pioneers a new complicity between opera and theater.

Meet the artists, Saturday 14 September at 6 pm
Presentation of the production 45 minutes prior to the performance :
- Keys to the production, salle Bizet
- Sing L'Inondation, Foyer Favart

With the support of 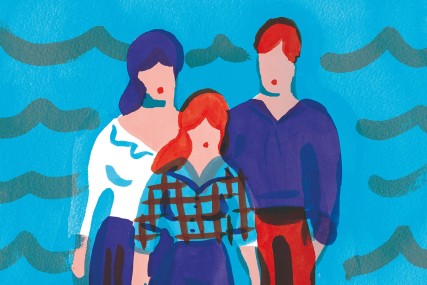 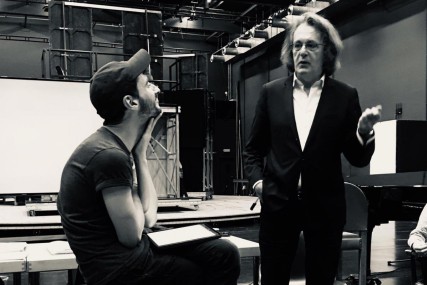 The Opéra Comique, a house of creation 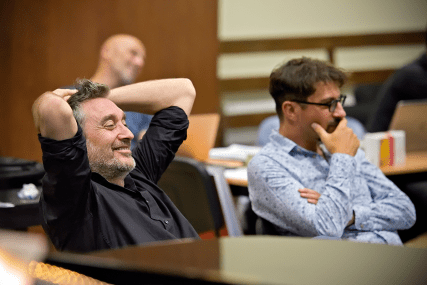 Rehearsals of L'Inondation with photos 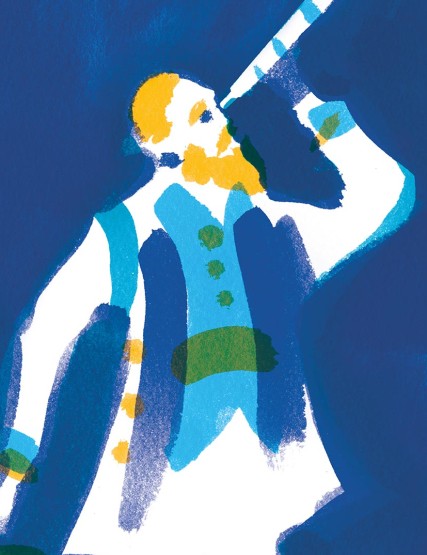 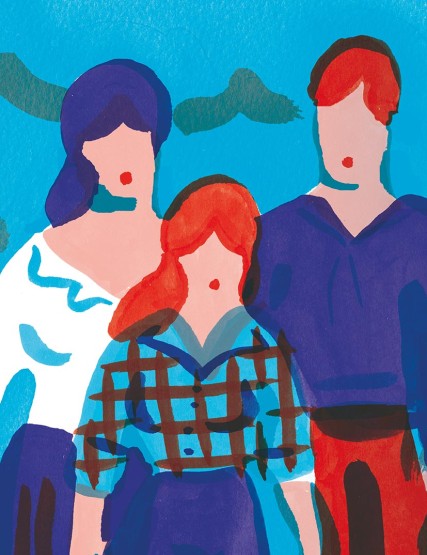 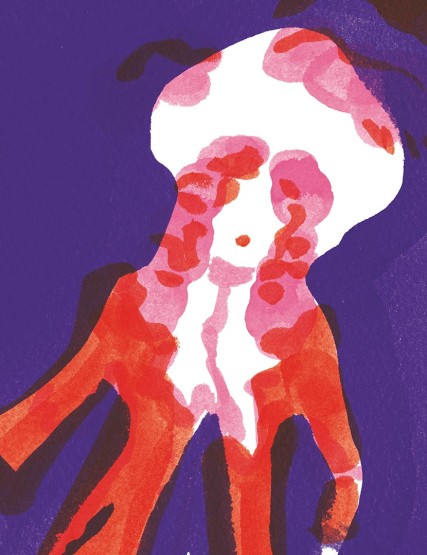 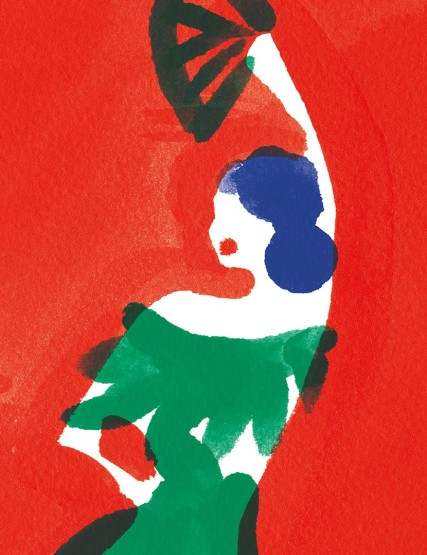 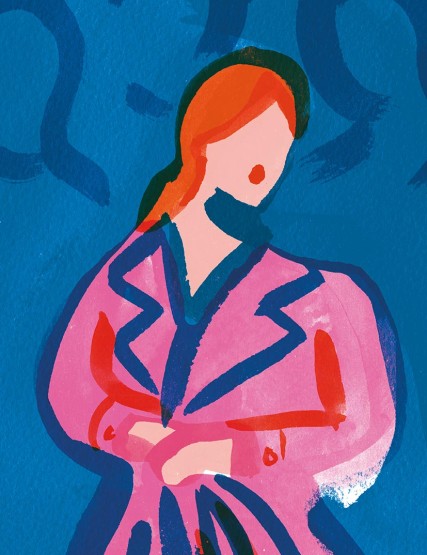 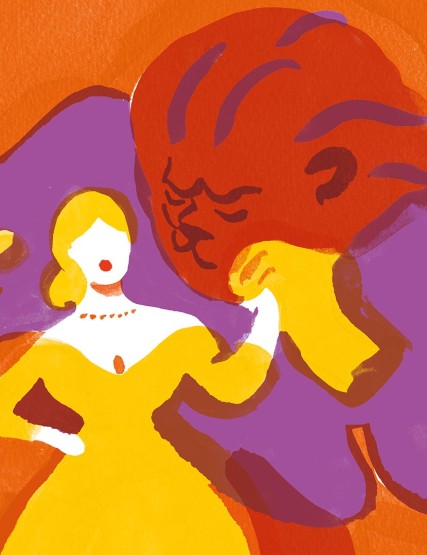