The third oldest French dramatic institution after the Opéra de Paris and the Comédie-Française, the Opéra Comique produced a repertoire that spread throughout France and abroad in the Age of Enlightenment. However, unlike the other two institutions it has never been able to either centralize or process its archives. Today they are scattered in various places.
Jérôme Deschamps has been the director of the institution since 2007 with the purpose of inviting the public to recapture the Opéra Comique in a historical perspective.

Thanks to the national project for the digitalization of heritage and creation launched by the Ministry of Culture and the support of the donors who participated in the 300 years-300 patrons campaign, the Opéra Comique has been able to digitalize part of its archives and to make them available to the widest public.

Among the digitalized archives there are:
from 1800 to 2007: handwritten libretti, censorship dossiers, posters, drawings, plates and photographs
from 1911 to 2007: production brochures and season brochures

Among the collections of the Opéra Comique kept at the Archives Nationales, one third of the artistic archives have already been digitalized, the remainder focusing on administration and architecture.
In agreement with the Archives Nationales, the Opéra Comique decided to work with the Dezède portal in 2013. The documents have been digitalized by Archimaine.
Dezède is an open source portal and a search and development tool for the history of theatrical productions devised by three teachers-researchers: Joann Elart, Yannick Simon and Patrick Taïeb, who are musicologists at the universities of Rouen and Montpellier III. All the editions are submitted to, expertized and validated by specialized researchers.

The Opéra Comique keeps its current and intermediate archives when the French code of heritage provides that, as a public institution, it’s supposed to deliver the entirety of its records to the Archives Nationales. But it has not always been the case. Whether incomplete, scattered in different places or unidentifiable, these records have led to a real investigation over these last seasons so as to get an overall view of them.

While the Opéra de Paris – in charge of the centralization of musical art from the outset – preserved nearly all of its archives, the Opéra Comique held its own on an irregular basis for lack of a titular librarian or archivist. For one conductor (Jules Daubé) who risked his life during the 25 May 1887 fire of the theater to salvage as many scores as possible, especially the manuscripts (including the handwritten libretto of Chabrier’s Le Roi malgré lui), how many directors and artists left the Opéra Comique, taking away scores, models, prints or costumes as keepsakes? This accounts for the tremendous fragmentation of the fonds held by private collectors or scattered in public collections.

As archivist at the Opera de Paris from 1866 onward, Charles Nuitter brought sources dating as far back as the 18th century from the Salle Ventadour which was occupied by the Opéra Comique between 1829 and 1832. This collection was enriched through a donation by Emile Perrin who directed the theater from 1848 to 1857.

The Bibliothèque-musée de l’Opéra was connected to the BNF in 1935 and to the music department on its founding in 1942. The administrative records of the Opéra Comique were eventually incorporated into the Archives Nationales while the Bibliothèque-musée held its artistic records. This fonds grew in size during the reunion of the Opéra Comique with the Opéra de Paris between 1939 and 1972. It now includes scores, manuscripts, models of stage sets and costumes.

At the BNF’s music and performing arts departments, a large number of the Opéra Comique’s archives have been joined to the collections although no specific fonds were created. The only way to identify what comes from the Opéra Comique relies on well-informed reading of referenced documents.

At the Archives Nationales there’s a clear-cut distinction between sources from the Opéra Comique and those from State supervisory authorities. All of them, which deal with institutional, social, economic and artistic aspects, cover the period between the 18th century and today. They include about one thousand handwritten libretti and censorship official reports documenting the vitality of the repertoire.

Two other institutions have been instrumental in the reconstruction of the last three centuries of cultural history. The Centre National du Costume de Scène (CNCS), established in Moulins in 2006, was entrusted with costumes produced by the Opéra Comique in the 19th and 20th centuries. These costumes were originally part of the collections of the Opéra de Paris and of the BNF and are duly referenced as belonging to the Opéra Comique.

At the Bibliothèque Historique de la Ville de Paris (BHVP), a collection of staging libretti and photographs from the 19th and 20th centuries helps to reconstruct the visual aspect of past operatic productions. These documents were transferred there in 1969 with the entire library of the Association de la Régie Théâtrale. This association, established in 1911, soon appeared as more adapted than other State-run structures to receive the archives of directors and stage managers.

Other institutions hold records from the Opéra Comique. The Maison des Artistes in Couilly-Pont-aux-Dames (a retirement home founded by Constant  Coquelin of the Comédie-Française) keeps a fonds of personal belongings from artists such as Jean Périer who first played Pelléas in Debussy’s Pelléas et Mélisande.

The Centre des Monuments Nationaux (CMN) is in possession of numerous photographs of productions dating from the Interwar period and the German Occupation in Jean and Albert Seeberger’s photographic collection kept in the department of document resources.

The castle of Casternau-Bretenoux, managed by the CMN, holds documents on the Opéra Comique tenor Jean Mouliérat (1852-1932).

Thanks to the support of the Ministry of Culture’s archival mission, the Opéra Comique has endeavored to mobilize the above-mentioned institutions in order to upgrade these fonds.

At the BNF, several operations have been launched such as the depository and digitization of the audiovisual archives and the collegiate preparation of the exhibition called “Carmen et Mélisande, drames de l’Opéra Comique”, presented at the Petit-Palais in 2015.

A partnership was concluded with the Archives Nationales in 2011-2012 as part of the national project of digitization of heritage and creation led by the Ministry of Culture. The Opéra Comique, awarded in 2013, had its artistic archives digitized, now accessible online on the Dezède database dedicated to the chronology of French operatic productions (see below).

At the BHVP, the Palazetto Bru Zane, a longtime partner of the Opéra Comique, is backing the cataloging and digitization of operatic staging libretti.

Lastly, in 2015 the CNCS presented an exhibition called “The Opéra Comique and its treasures” to highlight its unique art of costumes, mobilizing scholars for the realization of its catalog. 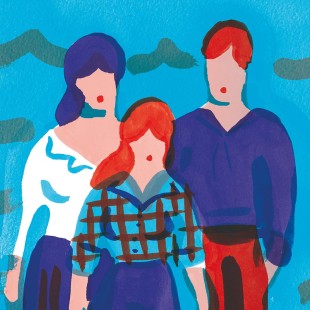 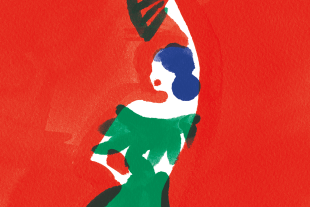 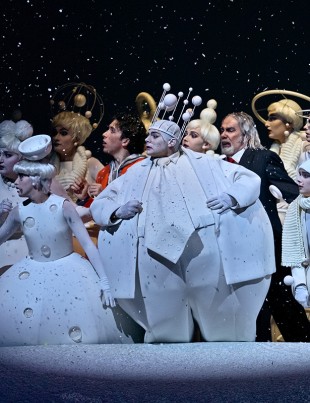 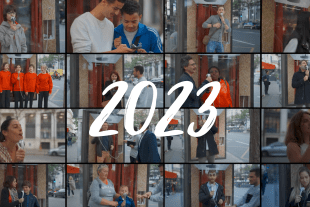